Hill A1 still bears the scars of the war, in the form of the massive crater left when Vietnamese forces hit the French fortification with 1 tonne of TNT and the network of trenches left by the French.

The hill also offers impressive views of the town itself, the Muong Thanh Valley and the rows of hills surrounding the area.

Hill A1 had three defense lines. The first one, stretching from the Cay Da blockhouse, protected the way to the hilltop. Currently this is the main road leading to the top of Hill A1. The second line was for counter-offensive assaults and the last one was a kind of underground bunker atop the hill. There were trenches connecting these three lines. Unaware of the underground bunker atop the hill, Vietnamese troops assaulted from the dried stream. To occupy one third of the hill, Vietnamese troops lost 2516 troops and discovered the bunker thanks to enemyâ€™s flare.

Tactical method was changed. Despite numerous difficulties, Vietnamese troops dug a tunnel to destroy the bunker with explosive. After 16 days and nights, Vietnamese troops found a brick foundation, which was left from some construction built by French troops in 1940. Considering that was the bunker wall, Vietnamese troops brought 970kg of explosive there and detonated them at 20h30pm on May 6th, 1954. The pressure of the explosion made the ears of the French captain in charge of the bunker bleed. He thought that was a new kind of weapon used by Vietnamese troops and surrendered. The explosion left an enormous hole like a crater, which is rather afar from the top of Hill A1. This hole now serves as a tourist attraction. 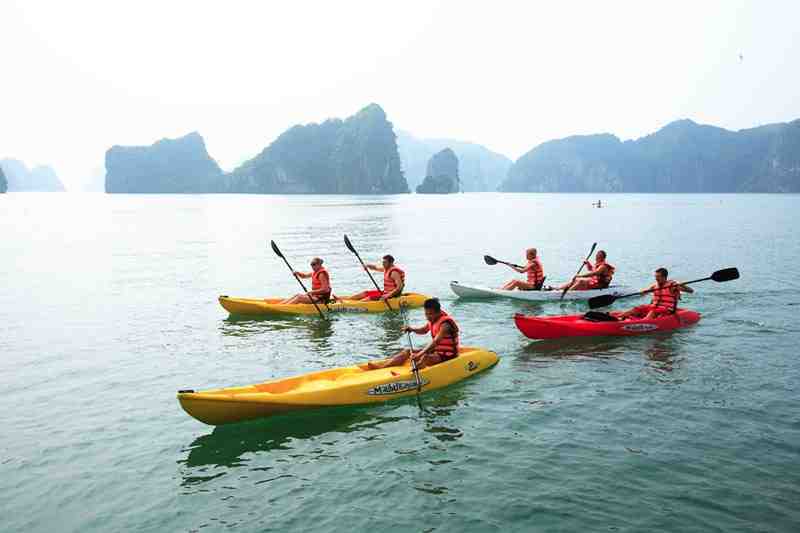 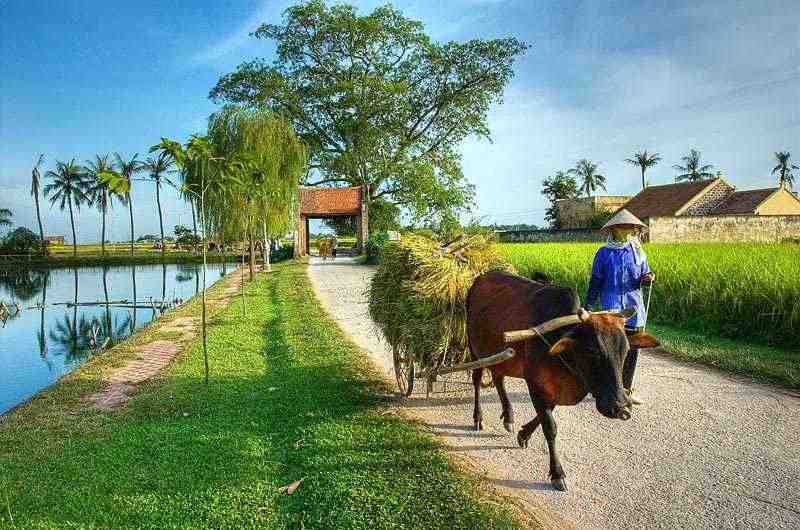 Back to the origin - Ha Tay province